How To Properly Remove A Tick From A Child

Despite all your preventative efforts, you have just found a nasty tick attached to your child’s skin. Panic immediately sets in and rightfully so. For such tiny arachnids, they are unquestionably the greatest outdoor menace to adults and children. 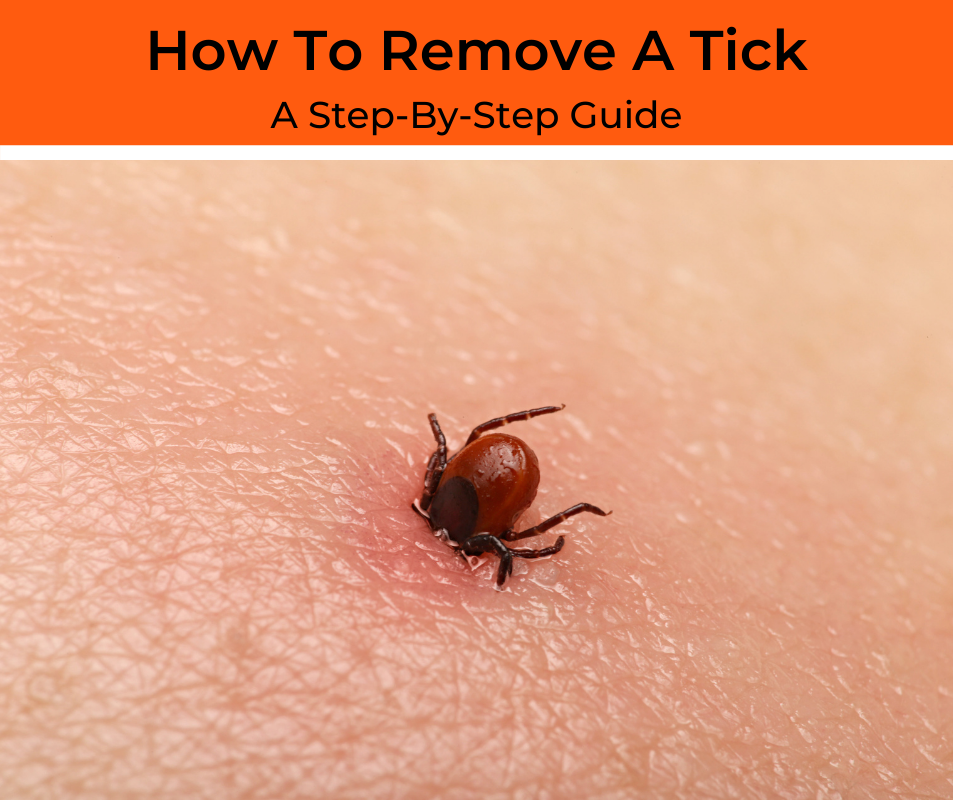 Certain species such as the Blacklegged Tick is notorious for transmitting Lyme disease which is the most commonly reported tick-borne illness in the United States.

What makes matters worse is many parents are unsure of the best way to remove a nauseating blood sucker from their children. Once spotted, any parent would go into panic mode and instinctively yank it off. However, a tick must be removed properly for two reasons which will be discussed below.

Proper tick removal can be performed at home or in the outdoors.

In this ProSurvivalStrategies.com Guide, you will learn:

When removing a tick from your child, always exercise extreme caution and closely monitor for any signs of tick-borne illnesses.

Why Is It Important To Remove A Tick Properly? 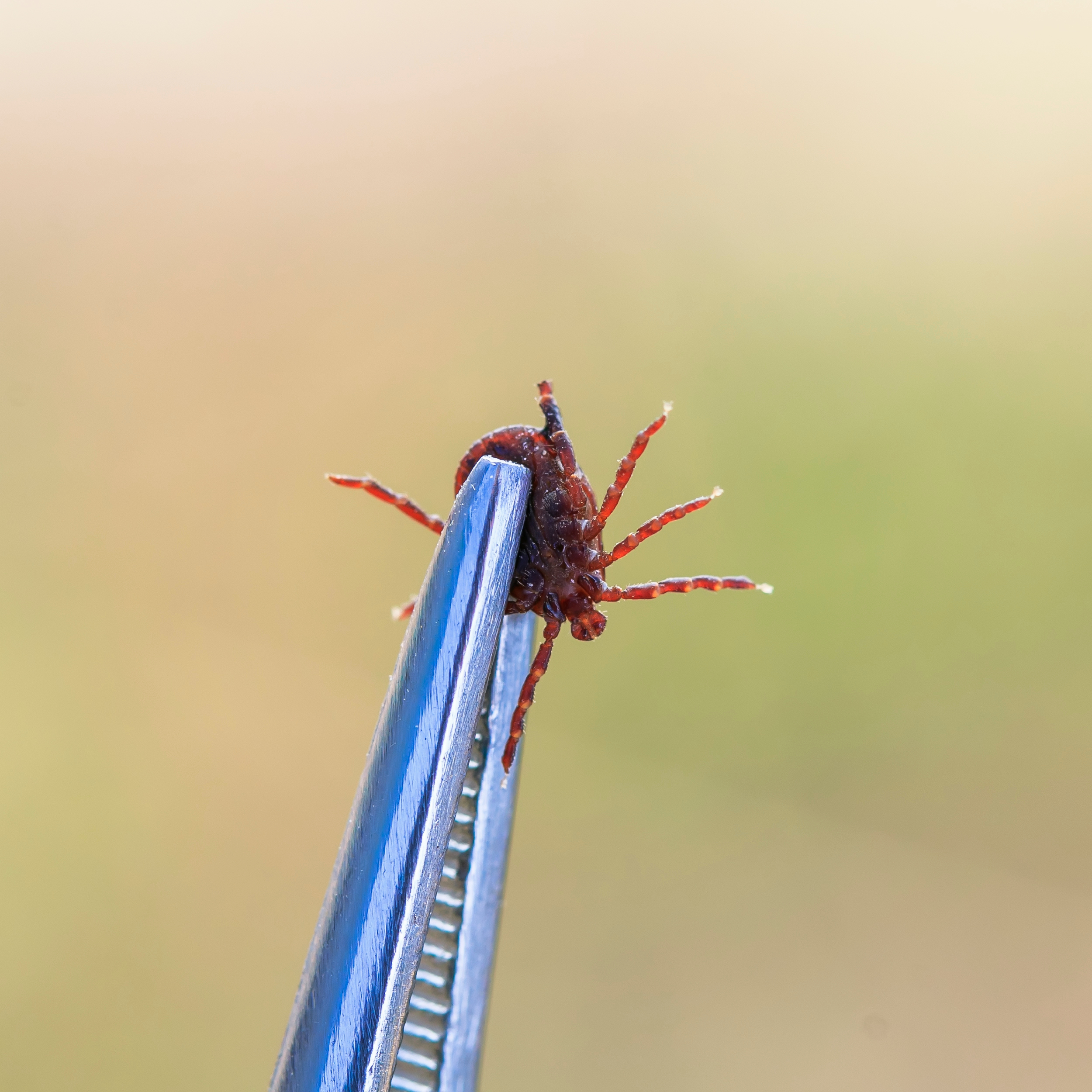 You must always remove an attached tick properly for two very good reasons.

First, you must be sure to remove all mouthparts from your child’s skin. There is a reason why a tick's mouth is referred to as mother nature’s Swiss Army knife. A tick attaches itself by inserting its horrific hypostome, (think of it as a sword or spear-like feeding tube well-equipped with barbs on both sides to ensure its tightly anchored into flesh when feeding). If you remove a tick from your child improperly, there is a serious chance the mouthparts will break off and remain embedded in the skin. Thus, it can quickly become the site of irritation and secondary infection.

Second, avoid the temptation of crushing, squeezing, squashing or yanking it off your child. It may cause the tick to regurgitate its infected stomach contents into the bite wound. Remember, organisms (i.e. bacteria, viruses and parasites) found in infected ticks cause tick-borne illnesses such as Rocky Mountain Spotted Fever (one of the deadliest diseases), Anaplasmosis and Babesiosis just to name a few, can enter your body through the skin. So if you crush or squish a tick that contains these organisms, you are at risk of getting them into your body and contracting a tick-borne disease.

The Lone Star Tick has the longest mouthparts of all ticks and is the most difficult to remove. Due to its long mouthparts, there may be considerable resistance when removing it.

Don't Fall For Folklore Remedies To Remove A Tick.

Once you’ve discovered a tick on your child, your goal is to remove it as quickly as possible. Don’t wait for it to detach! The longer a tick is dug into your child’s skin, the higher the likelihood of it transmitting a tick-borne illness.

For example, the CDC states that a tick must be attached to you for 36 to 48 hours before the Lyme disease bacterium (Borrelia burgdorferi) can be transmitted. For certain other infections, however, it’s a completely different story. Powassan virus, (that can cause severe brain encephalitis and spinal cord meningitis) which is also transmitted by Blacklegged ticks can be transmitted to humans in as little as 15 minutes. Time is of the essence!

There are multiple folk remedies for removing a tick such as:

In theory, these remedies are supposed to make the tick release its tight grip and “back out” on its own. However, they have the opposite effect, forcing the tick to increase its grip, burrow deeper into the skin and continue spewing more of its diseased saliva into the wound increasing the risk of infection.

What Is The Proper Way To Remove A Tick?

So what is the proper way to remove a grotesque tick? The Centers for Disease Control and Prevention recommends the following method:

What Do You Do With The Extracted Tick? 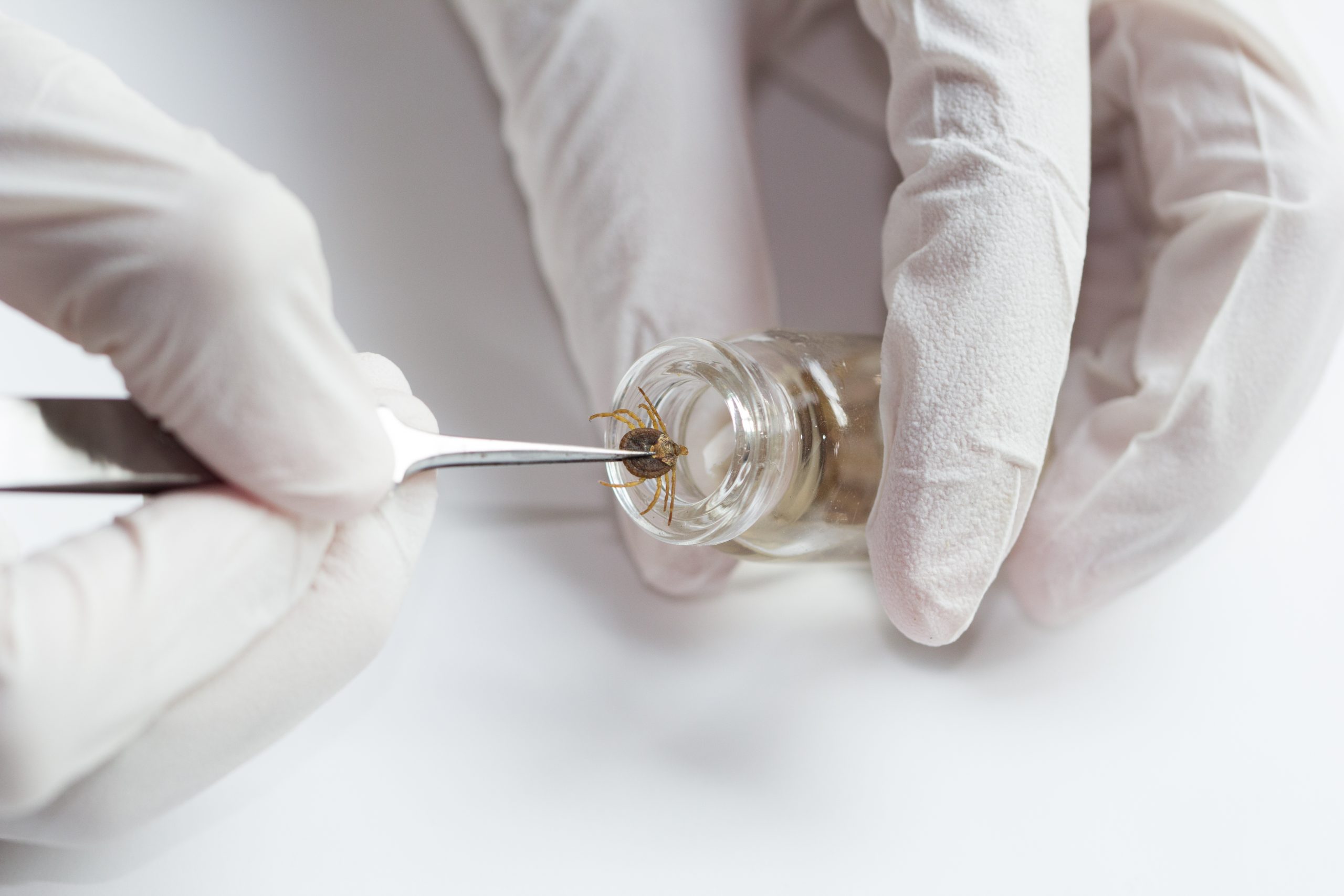 You have two options: get it tested or get rid of it.

Send the tick for testing: it can help to get the tick tested to determine its species and determine if it was carrying diseases it might have given your child. To do this, keep the tick alive and place it in a sealed container.

A few recommended testing facilities are as follows:

Some state agencies also do testing. If you are unsure, ask your pediatrician.

Dispose of the tick: if you just want it completely out of your life, you can:

Always avoid the temptation to crush it with your fingers. Remember, this is another way you can contract a disease from this bloodsucking menace.

Why Is It Important To Document The Tick Bite Occurrence? 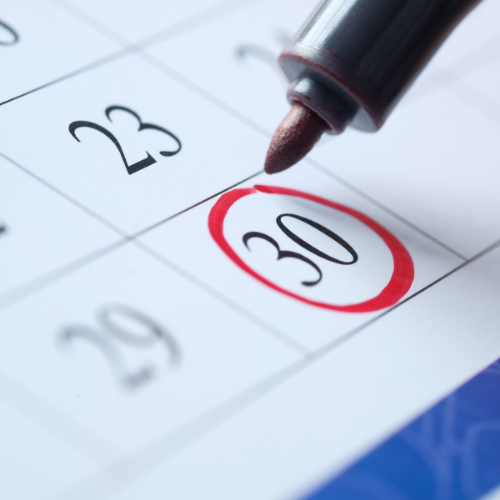 The importance of documenting the occurrence of a tick bite should never be underestimated because of the risk of contracting a tick-borne disease. For example, the Mayo Clinic states that early signs and symptoms of Lyme disease can occur from 3 to 30 days after you’ve been bitten.

Be sure to make note of the following information:

Don’t delay, you should contact your pediatrician as soon as possible after a tick bite occurs. Many doctors will treat patients with antibiotics immediately, while others prefer a “watch-and-wait” approach. Always discuss the benefits and risks of either strategy with your pediatrician.

If you and your pediatrician opt against immediate treatment, make a special effort to examine your child for rashes every evening and keep specific notes of any physical complaints that occur following the bite. If you observe a rash, call your pediatrician for an immediate appointment. Remember, the sooner a tick-borne illness is diagnosed, the sooner treatment can be administered.

Despite all your measures, finding a tick on your child is an absolute nightmare. Remember, don’t panic and remove the tick as quickly and safely as possible. Time is of the essence!

After its removal, you have the option of saving or getting it out of your sight. It’s your choice, but preserving it allows you to get it tested for any tick-borne diseases.

Stay safe and always exercise preventative measures against ticks when enjoying the outdoors. 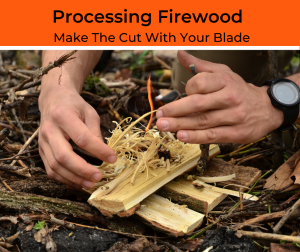 How To Process Firewood With Your Blade 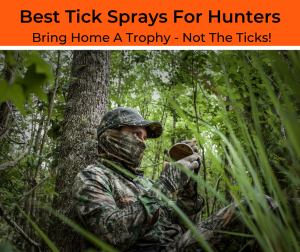 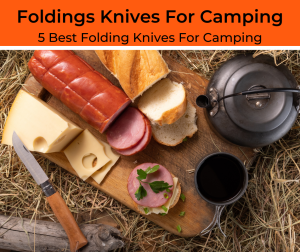 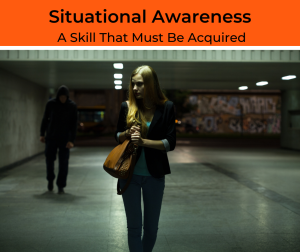 Why Is Situational Awareness A Skill You Must Acquire?